The ?GRAHAM CRACKER? is not dissimilar to the UK?s ?Digestive Biscuit?. The 19th century preacher Sylvester Graham, influenced by the temperance movement strongly believed that God intended mankind to follow a strict vegetarian diet and a lifestyle that minimized stimulation. Wholegrain flour was used to produce a simple, crisp, and wholesome bread or biscuit to form the staple of a healthy diet. His followers, Grahamites, formed the first vegetarian movement in the US, and in time the ?Graham Cracker? became popular.Now produced in different shapes, forms, and even flavours. Crumbed Graham Crackers also form an excellent base for cheesecakes, and other recipes. Cute little Teddy Bears, flavoured with CINNAMON. 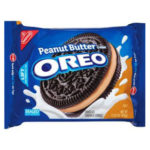 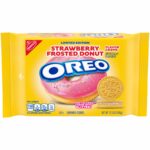 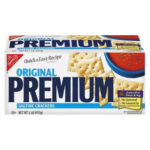 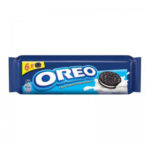 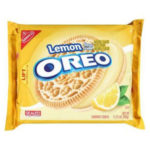 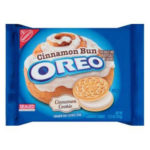 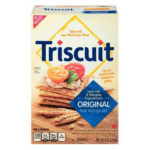 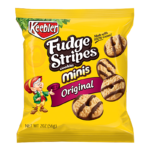 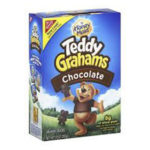 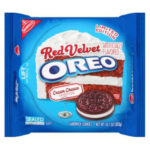 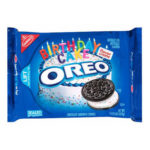 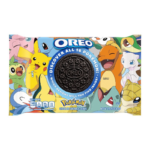 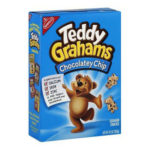 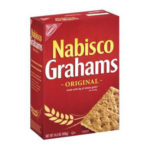 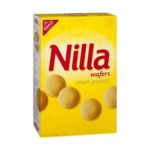 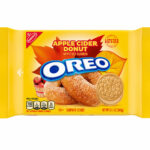 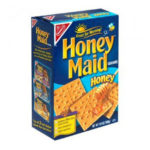 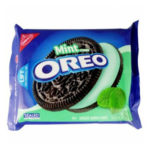 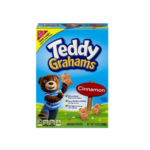 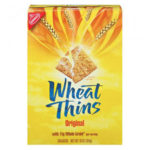