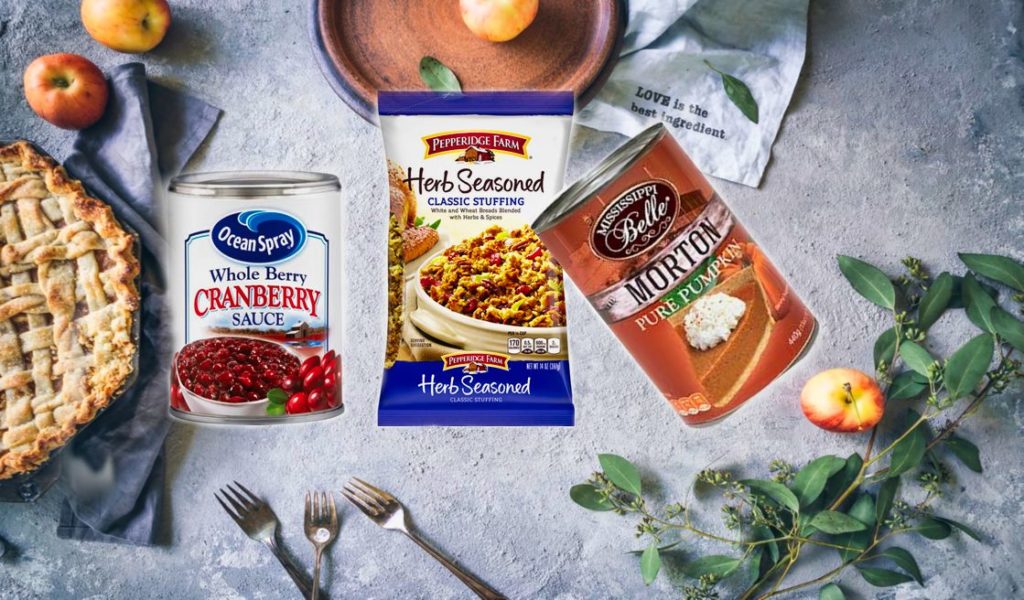 Thanksgiving is just two days away. Two! We’re not sure on where the beginning of this year went and how we’ve got here already. Now in the U.K there may be one or two people who don’t quite understand Thanksgiving and why its such a big deal to those in the States. We’re here to clear up the meaning behind this celebration and give some facts which may surprise a few faces.

So, Why is Thanksgiving Celebrated?

Well, it all came around as a way of celebration for the Harvest of the preceding year and thanks for the Sacrifice made. Its a day where family and friends gather together and feast on Turkey, Pumpkin Pie and other wholesome foods. They watch the Football, drinks and socialise. The first recorded Thanksgiving  was celebrated by the Pilgrims after their first harvest in the New World in October 1621. This feast lasted three days and was attended by 90 Native Americans and around 50 pilgrims. A 3 day feast is something to be remembered.

On average, 46 million turkeys are consumed every year on Thanksgiving! It is almost considered to be blasphemous to not have turkey at your Thanksgiving feast. Its like having Christmas in the U.K without ‘The Fairy Tale of New York’ being played every day for one and half months before the days. There would be an uproar. They go together and that’s the end of it.

Talking of turkeys – get this. Every year the President of the United States of America Pardons a Turkey. One Turkey is lucky enough to see another day. In fact, some of these Turkeys go on to do some pretty crazy things. Did you know that previously the pardoned Turkey, ended up going to Disneyland to serve as grand marshal in their annual Thanksgiving parades!?

We feel as if Thanksgiving is a day we could all get involved in celebrating. Here at the American Grocery Store, we have everything you’d need to make your day and feast just as enjoyable as the real thing! So, this Thursday, put on your extra stretchy trousers (almost 4,500 calories are consumed per person) and kick your feet up. Celebrate like a true American and give thanks for all you are grateful for. 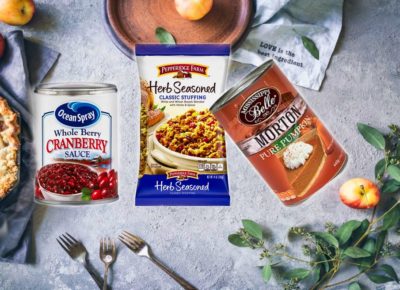 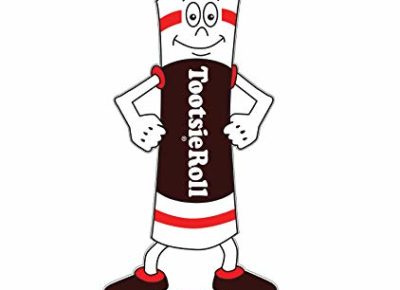 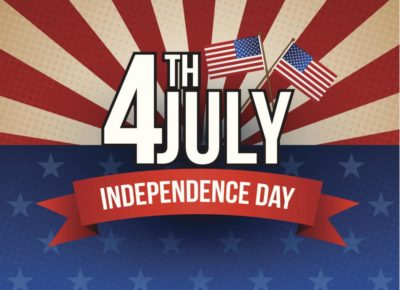